Nashville-based singer-songwriter Erin Thomas evokes the styles of Alison Krauss, Patty Griffin, Eva Cassidy and Norah Jones but remains a unique – and gorgeous – voice. Her new album “You Don’t Know Me” is a collection of songs that tell universal stories of life’s challenges, accomplishments, pleasures, and yearnings. It features appearances by some of the best instrumentalists in the world as well as the song “That Kind of Love”, a duet with Vince Gill.

“You Don’t Know Me” debuted in the Top 10 on US folk radio in August, charting at #8 on the Folk DJ album chart, with the title track coming in at #4 on the song chart. It has also received airplay in Canada, Denmark, Germany, Austria, and Australia, and Thomas is touring successfully throughout the US appearing at venues including Eddie’s Attic (Atlanta), the Bluebird Café (Nashville), the Crimson Moon (Dahlonega, GA), the Evening Muse (Charlotte), the Birchmere (Washington, DC), The Living Room (NYC), and Club Passim (Boston). She has opened for or shared appearances with Maura O’Connell, Missy Raines & the New Hip, Larry Gatlin, Marcus Hummon, Thom Schuyler, Dave Berg, Annie Mosher, Craig Carothers, Round Mountian, and The Whiskey Gentry.

Although a relative newcomer to the stage as a singer-songwriter, Erin has enjoyed a decade-long career as a French horn player, performing with the Nashville and Chattanooga Symphonies, and playing numerous recording sessions with the renowned Nashville String Machine, for such artists as Keith Urban, Garth Brooks, and Carrie Underwood. Her singing career took center stage a year ago when she was forced to stop working as a horn player due to an injury. The result was a creative outpouring that has launched her on an exciting new journey.


PRAISE FOR ERIN THOMAS AND YOU DON’T KNOW ME

"Erin Thomas's music does what all great music does - it defies easy categorization...her sweet delivery and her self-depracating sense of humor between songs win over any audience."
Matt Arnett - Artist Relations, Eddie's Attic; Co-Founder, Grocery On Home

"Erin's a wonderful and talented songwriter and performer - our audiences have been enthralled!"
Ron Miller, owner - The Listening Room - Port Clinton, OH

“She's released a debut CD that would be envy of any songwriter who's struggled to make it in Music City.”
Butch Kara, KZGM – Cabool, MO

“(Thomas) definitely has some impressive vocal chops and a great talent for telling a story…"No Position To Give" is just a really powerful, powerful song!”
Mark Michaelis, WGDR/WGDH – Plainfield, VT

"Erin Thomas has a sweet style and a delightfully distinctive voice. She is a musician's musician and an insightful singer-songwriter. Her artistry smoothly blends folk, country, and pop, spiced with a dash of blues, a pinch of jazz, and measure of rock, lifting her work far above the ordinary."
Nick Noble, WICN – Worcester, MA

“How does a French Horn player with a symphony orchestra turn into an amazing singer-songwriter? That’s gotta’ be a movie. Meanwhile, all we have is this fantastic CD from Erin Thomas, a newly-born singer with a voice so impossible to describe. It’s kinda’ like a chocolate rain. And brother is her backup band the finest Nashville has to offer.”
NewFolkRadio.com 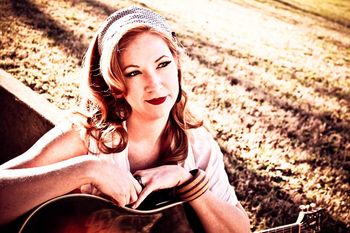 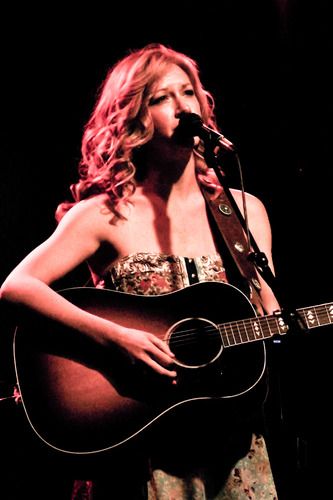 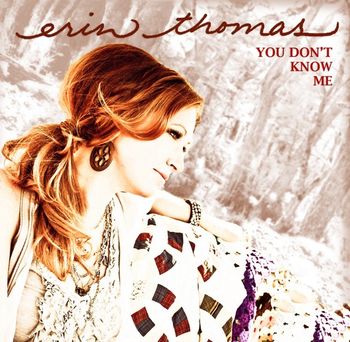 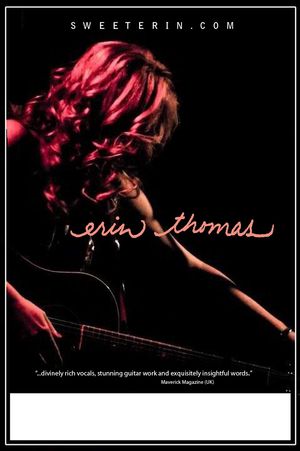